[Road Show USA this summer]: Get Measured by the experts!. Order Custom Suits and Tailor made Bespoke Dress Shirts in person with our Traveling Tailors. Make an appointment with the master Custom Tailors for a Free one on one wardrobe consultation session with our Master Tailors! Get a FREE SHIRT for each referral who orders at our roadshows.

This mens handmade blue three piece wool suit is an iconic formal featuring a mens bespoke suit pant, a mens custom made blazer, and a mens tailor made slim fit vest. The mens custom suit pant has a stellar flat front festooned with a two point button and hook closure, a zipper fly, and slash pockets on the front. The mens bespoke blazer has a slim cut fit with 2 front closure buttons, 1 upper welt pocket, and 2 lower flapped pockets. The mens bespoke vest has 5 front closure buttons augmented with a V neck. 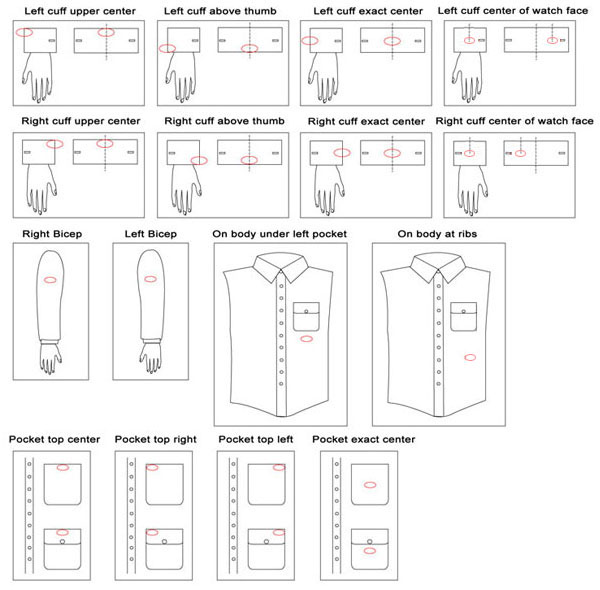 Send the order in the previous window and download the app from your account to send sizes later. 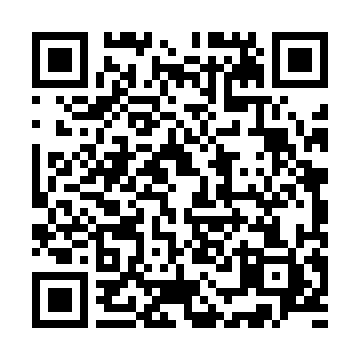 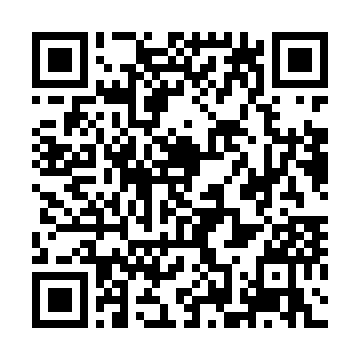 Get yourself scanned using the App.Instructions are provided in the app once you login.
Your body measurements will be displayed once you are done, It will only be a few seconds.

Thanks . Check your inbox for your log in information. If you don't hear from us in the next few minutes, remember to check your spam, in case our message to you goes into spam instead. Also remember to mark mycustomtailor.com as a safe sender to ensure our communication reaches you in a timely manner.
COPYRIGHT © 2021-2023 MYCUSTOMTAILOR.COM